Creating beautiful building materials from 100% upcycled waste, with a positive carbon impact on our planet.

Planet Earth is Running Out of Raw Materials

Debris from construction, demolition, and industrial processes is one of the biggest waste streams in the world. In Europe, it accounts for approximately 30% of all waste generated. In countries like the United States and China, the percentage is even higher. Additionally, the construction industry is responsible for one-third of all CO2 emissions in Europe.

By experimenting with new, cutting-edge  technologies, creating different types of building materials for a variety of applications, and developing dry-stack systems that can be disassembled at the end of their lifespan, we always expand our range of WasteBasedBricks®.

A circular world where waste is synonymous with raw material

Cities and their buildings will be constructed of building materials that are made from 100% waste, are 100% recyclable at the end of their life cycle, and absorb more carbon than it takes to create them. To get to our ambitious goal we created a road map with the following steps:

On a daily basis, we talk to people all over the world to show the possibilities of upcycled waste and share our innovative design examples. From phone calls to speaking at offices and even global stages, we share our mission to motivate others to join us.
Together with our partners, we are more active than ever in research and development. We're experimenting with cutting-edge new technologies to improve and expand our range of products.
We collaborate with progressive architects, designers, and real estate developers on beautiful buildings at inspiring locations, constructed with our high-quality upcycled materials to upcycle as much waste as possible.
We work together with all partners in the value chain, in different countries and sectors. From demolition and production companies to architects and real estate developers: we always aim to connect the many innovations and ambitions across the chain.
We show the viability of our products and the results of innovation to pave the way for major players in the global market to follow our example and increase our impact exponentially.

To achieve our ambitious goals, we've set ourselves a few rules to play by:

All our products have a common denominator: they are made with waste. Currently, our WasteBasedBricks® are made from a minimum of 60% waste, but we are working hard to get to 100% in the upcoming years.

We not only design and develop products that have a long lifespan (over 50 years) and contribute to a circular world, but we also prioritize building long-term and durable relationships with our customers, producers, suppliers, and other stakeholders.

We use design as a means to realize our vision and dare to take a creative approach to construction, involving industries, people, and production methods that are unconventional.

We keep a close eye on the impact we have on the world and track the particular waste streams we use, the number of kilograms of upcycled waste, the CO2 we reduce compared to conventional products, and ultimately, the CO2 we capture in each of our projects.

Our products prove that it’s possible to build high-quality, aesthetic structures from waste. 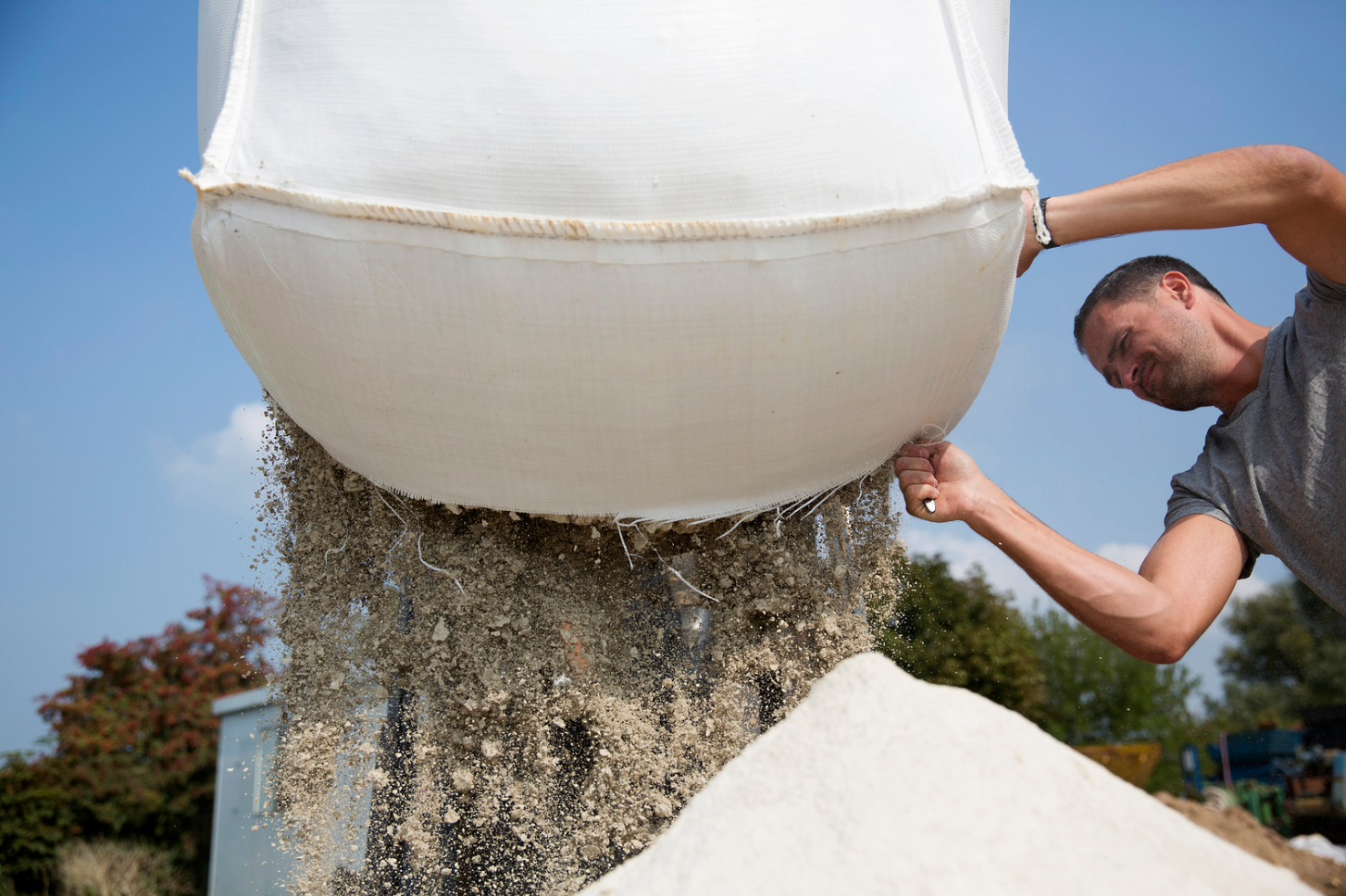 Our Journey So Far...

StoneCycling was conceived at the Design Academy in Eindhoven, The Netherlands. Then student, Tom van Soest focused on upcycling waste he found in vacant buildings awaiting demolition. Tom graduates from the Design Academy and founds his company StoneCycling with long-time friend Ward Massa. While Tom stays focused on his strengths in product development, Ward takes on the role of business strategist. 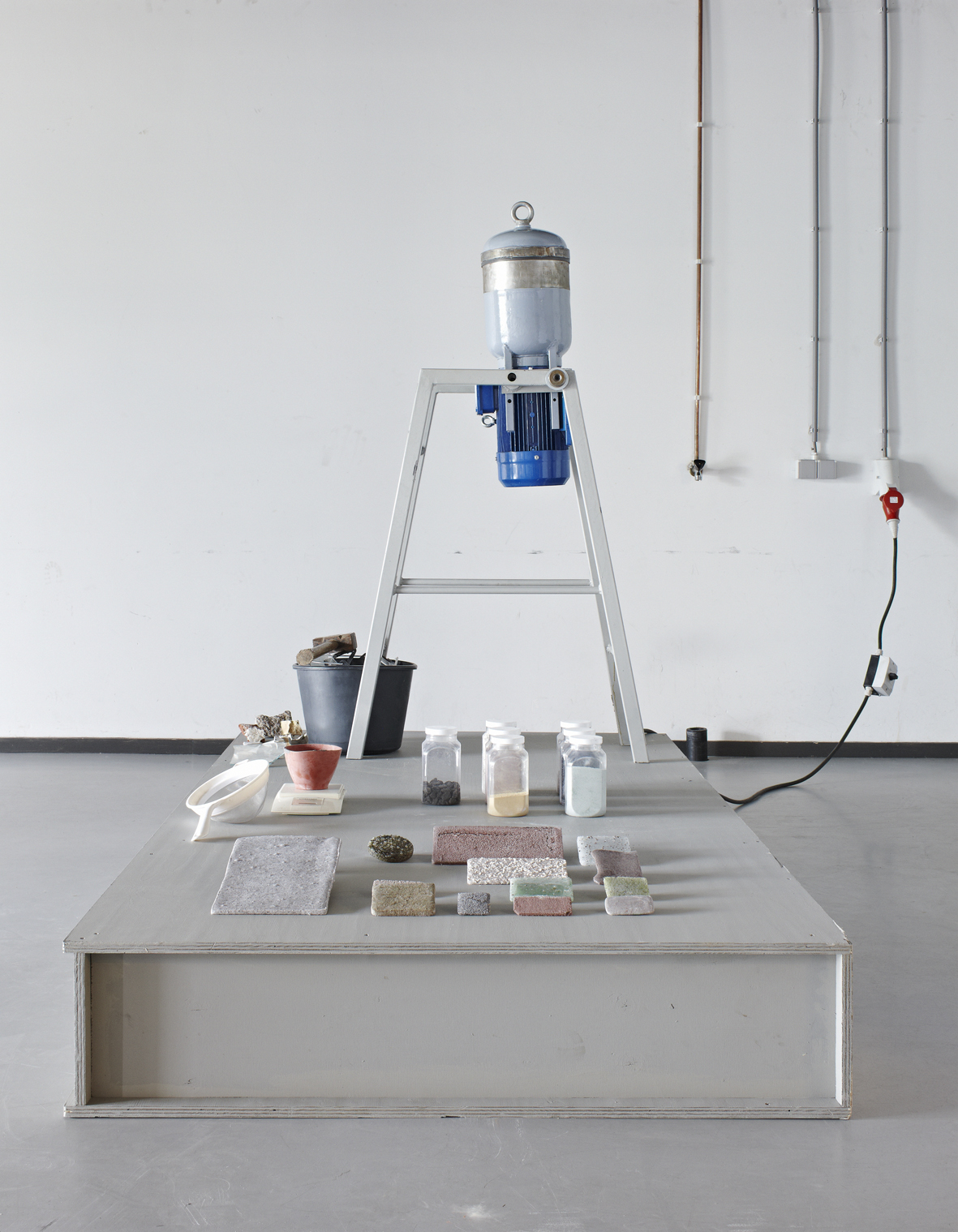 Even though there is serious interest in their products by architects and project developers met at various trade shows and events, StoneCycling has yet to sell their first brick or tile.

All that’s needed are the right certificates to prove their bricks fulfil the legal requirements of health, safety and environmental regulations, but the research needed to receive these documents does not come cheap and money is running out. 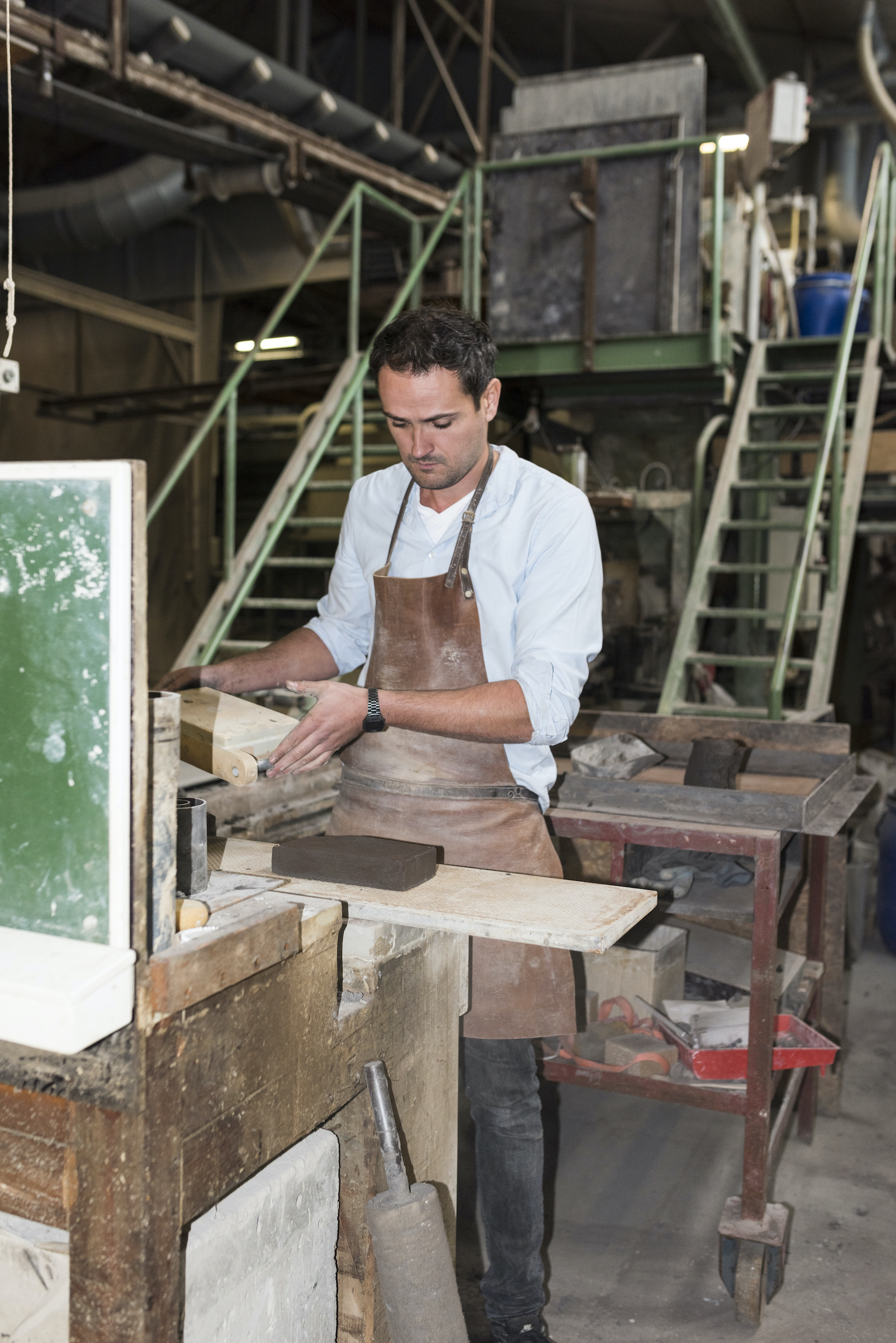 Launch of the WasteBasedBricks®

After a feature in regional newspaper Limburgs Dagblad, based in Tom’s home province of Limburg in The Netherlands, the phone starts ringing.

The launch of the first range of WasteBasedBricks® results in more media coverage, ranging from various Dutch national newspapers to even more prestigious mentions such as one in the British daily newspaper The Guardian. 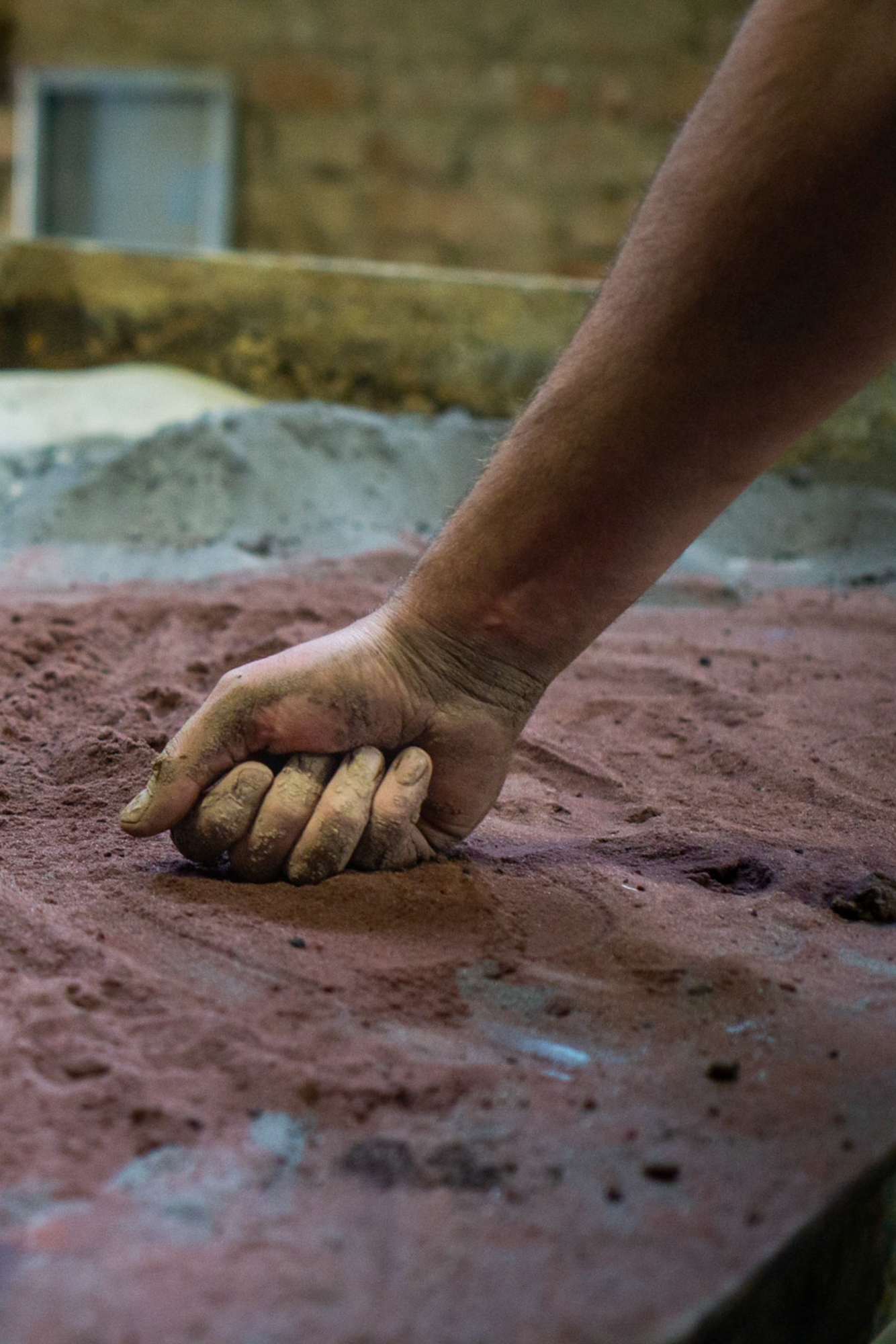 These are exciting times for StoneCycling, as building from waste is now no longer just an idea, a concept or a thought. What started out as a dream is becoming a reality.

StoneCycling gets featured in respected publications such as Fast Company, Smithsonian and Dezeen. But the year doesn’t end here: with an approach that demonstrates “courage and the passion of a true artisan”, Tom also gets chosen as the winner of this year’s Young Designer Award at the Dutch Design Week! 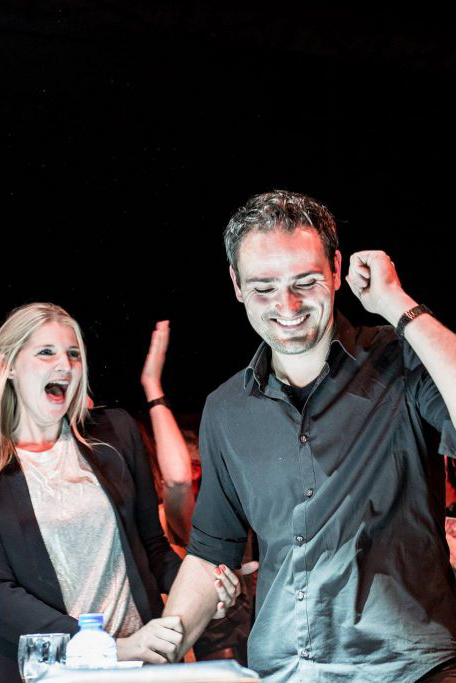 Scaling up the business provides an exciting challenge for the team, and the search for a committed production partner comes to fruition. Derck Zilverschoon, owner of the highly specialised brick production company Zilverschoon Randwijk, shares StoneCycling’s passion for sustainability. Together they start working further on developing and scaling up the next generation of building materials.

The international focus also starts to pay off with new projects being realised in Amsterdam, London and New York. This year also marks another milestone as StoneCycling’s biggest project to date, a residential development with over 260.000 kilograms of upcycled waste, is being constructed on 11th Avenue in New York City. 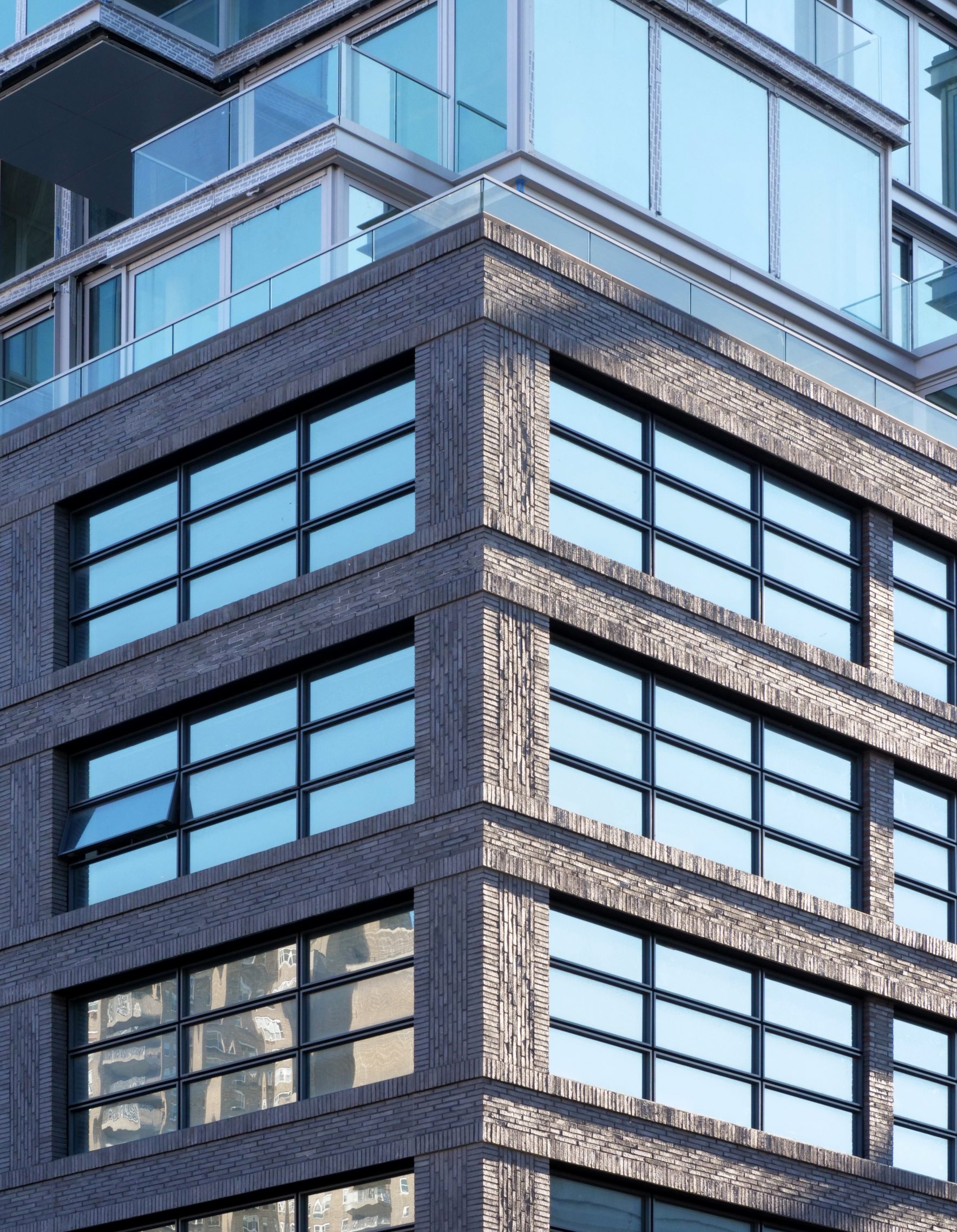 Welcome to the New Stone Age

StoneCyling has come a long way, but the journey to a circular world is only just starting. From large and small building facades to the interiors of houses, offices, cafes and restaurants, the team can’t wait to transform even more tons of waste into unique spaces around the world!

2022 will mark the launch of new products and technologies that enables StoneCycling to take a step closer to fulfilling their mission. 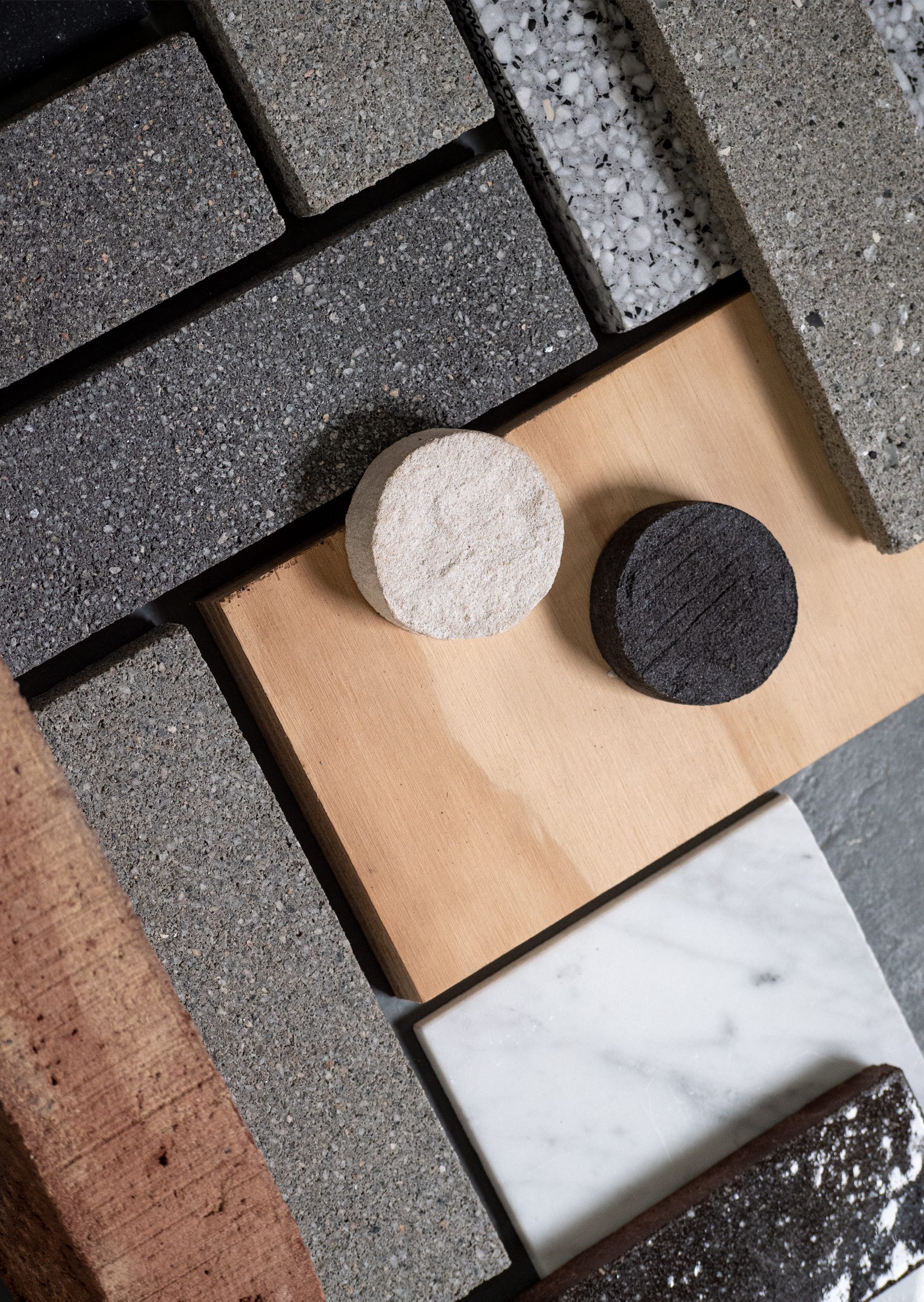