Yesterday we received a call from someone who wants to order 75 square metres of salami. And today, StoneCycling is featured in Dutch Magazine “Vrij Nederland”!

Vrij Nederland (literal meaning: “Free Netherlands”) is a Dutch magazine, established during the German occupation of the Netherlands in World War II as an underground newspaper. It has since grown into a popular magazine covering topics such as climate, economy, living, society, tech, lifestyle, culture, and education.

The weekly magazine is traditionally intellectually left-wing, in recent years it became more centrist. It is one of the four most influential written media in its sector.

In “de broedplaats” (“the breeding ground”) segment of the magazine, they visit incubators of innovation. StoneCycling seems to be a perfect match!

Read the full article (in Dutch) below, or head over to www.vn.nl to read online.

If you are interested in sharing our story, featuring any of our products or projects in your publication or on your trade show, or if you like us to speak at your event, please get in touch via media@stonecycling.com or have a look at our media kit for additional information, high-resolution images, and videos. 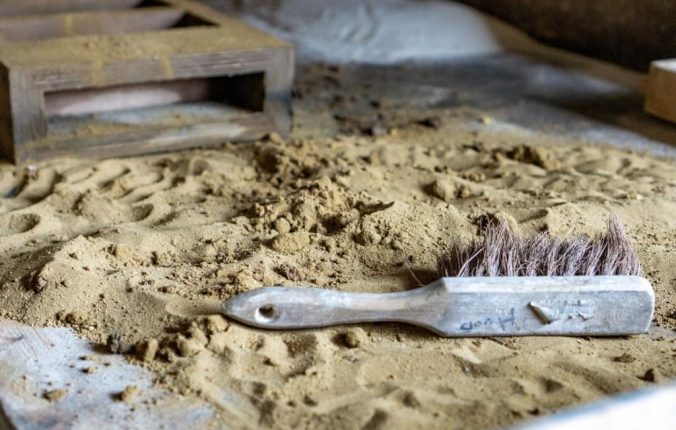 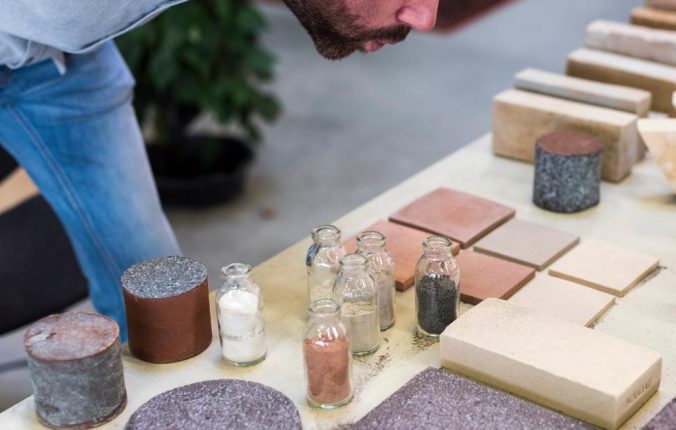 July 16, 2021 The Architectural Review - The Writing’s on the Wall
Go to media overview