StoneCycling was featured in the Summer special of fd. persoonlijk magazine with the Truffle WasteBasedBricks.

Read the feature below or online at fd.nl [in Dutch]

“Stonecycling’s WasteBasedBrick is the Ferrari of bricks. A strong example of Dutch Design, developed by Tom van Soest (32) and his partner Ward Massa (33). The duo discovered a way to make bricks from waste building materials.

Van Soest built a large blender in which he pulverizes building material residues into grit. With the help of the glazed brick manufacturer St. Joris, he uses it to make new bricks. The ever-changing composition of the grit gives them spectacular structures that appear as soon as you cut them through. They carry tasty names like Salami, Truffle and Blueberry.

There are also other (inter)national projects, such as in Zurich, where a building made entirely of waste will arise this winter, which can be dismantled. They are also working on a way to make bricks without a kiln, in order to emit even less CO2.”

If you are interested in sharing our story, featuring any of our products or projects in your publication or on your trade show, or if you like us to speak at your event, please get in touch via media@stonecycling.com or have a look at our media kit for additional information, high-resolution images, and videos. 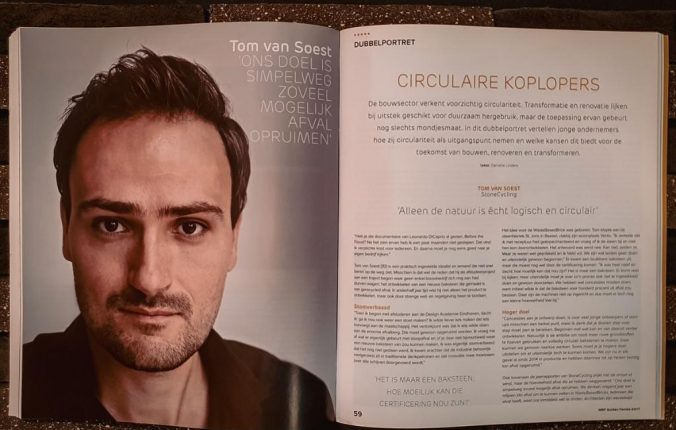 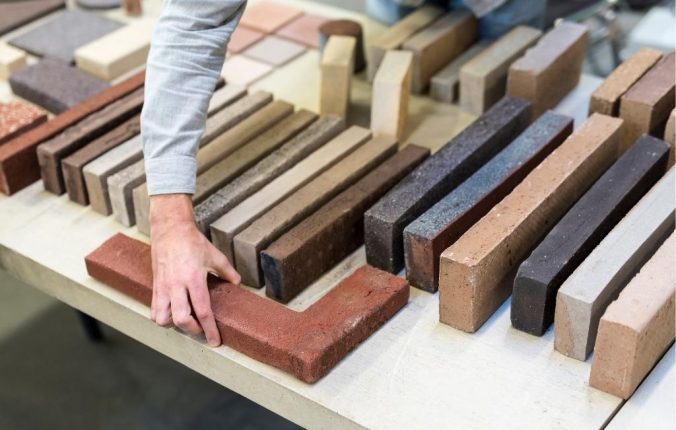 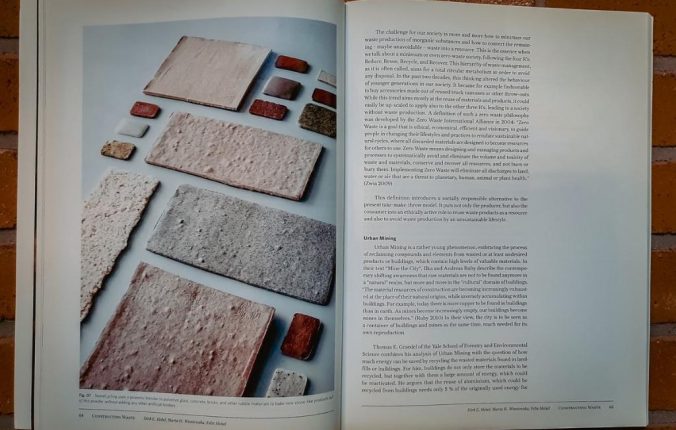